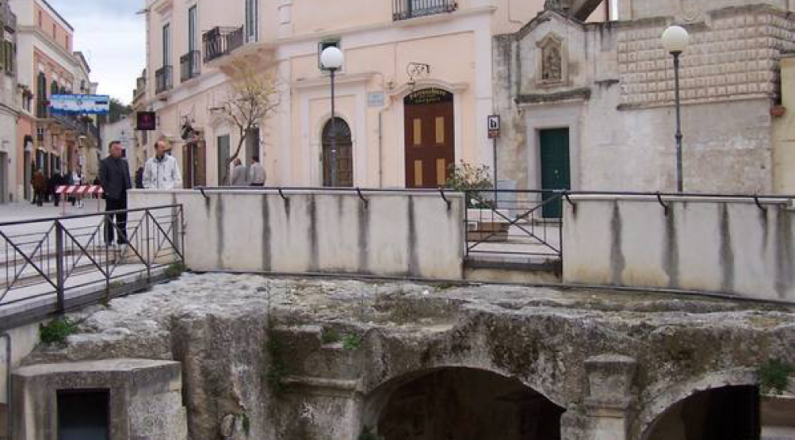 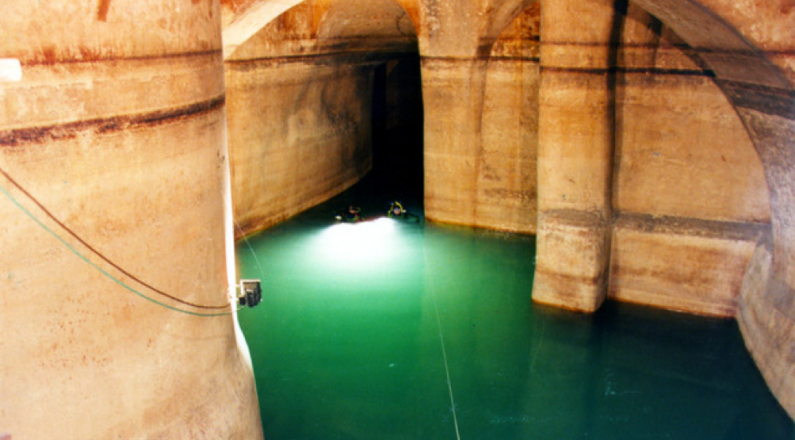 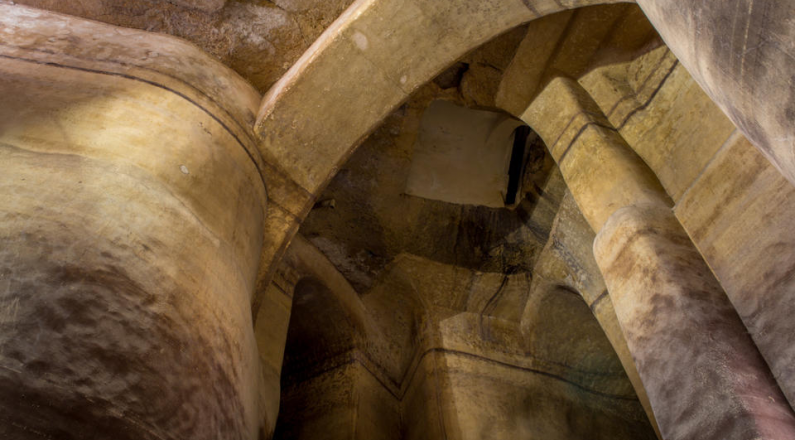 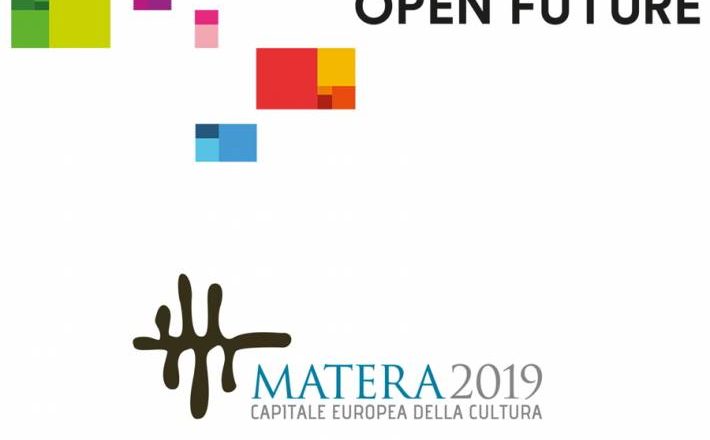 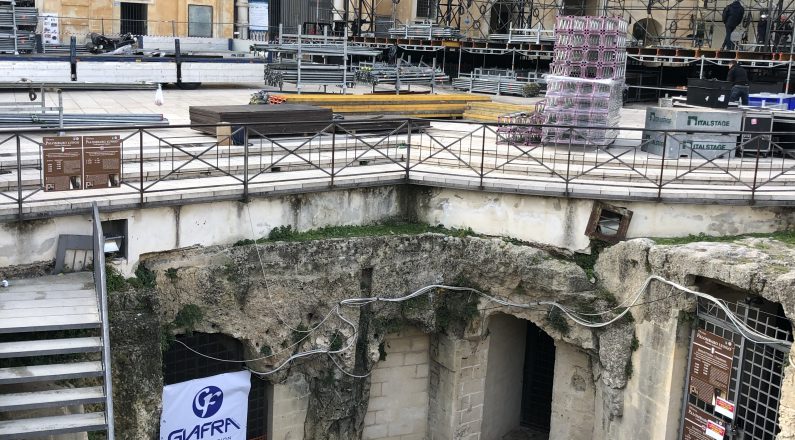 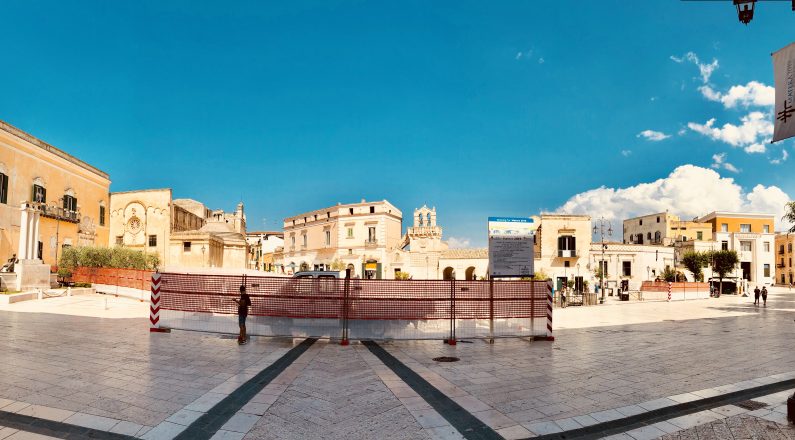 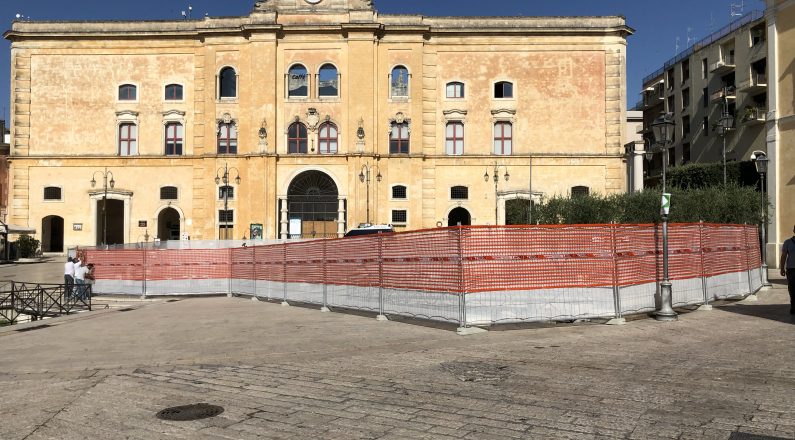 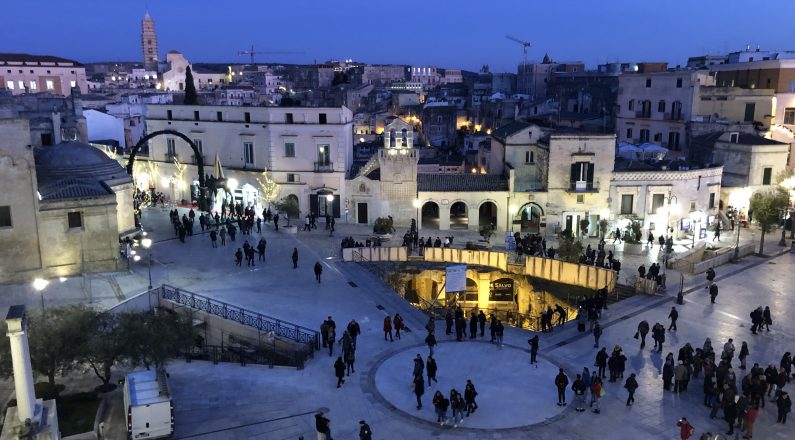 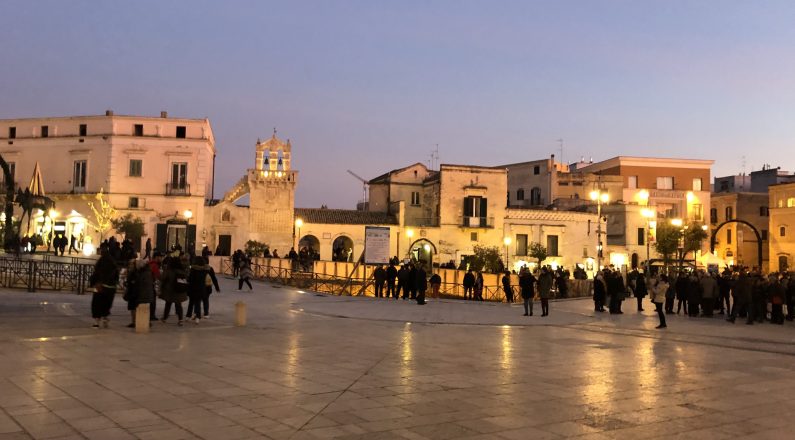 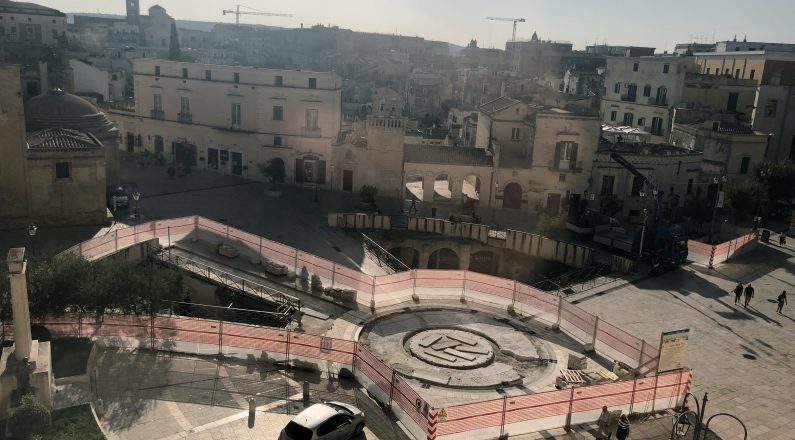 Giafra has been awarded the work of redevelopment and completion of the ancient Ipogei sites in Piazza Vittorio Veneto, Matera.

This is the underground Matera, a true ancient town partially visited and brought to light during the renovation of Piazza Vittorio Veneto, the central square of Matera. A large space, accessible from the square. Hypogees include dwellings, shops, rock churches, a medieval tower (which should have been part of the Tramontano Castle), and a series of rainwater collecting tanks. And the elaborate water collection system, called Palombaro, is the largest part that can be visited today.

The work consists in the recovery of hypogeal environments to make them more accessible to the public with altitude walkways for handicapped persons; At the same time there are plans for the placement of the square: the path of Palombaro is re-opened, the opening of the hypogeas near the church of San Domenico is currently unavailable, restoring the churchyard; It removes the fountain in the center of the square to make it homogeneous to the rest of the spaces; There are also plans for urban furniture with the planting of new trees that will create a sort of tree tunnel that will lead from the square to that of the Ferdinandea Fountain. The intervention will also cover the façade of the church of Santo Spirito, reported to the original version.